This particular Third World Assassin graduated from Andhra Medical College in India in 1974. He immigrated to the U.S. and learned from his colleagues that the American medical system is rife with opportunities for massive theft. Had he been even slightly less greedy, it is likely he never would have been caught. 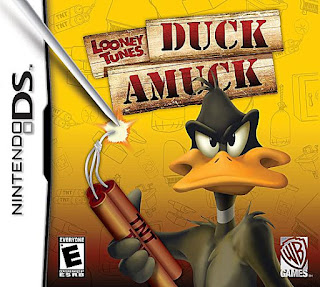 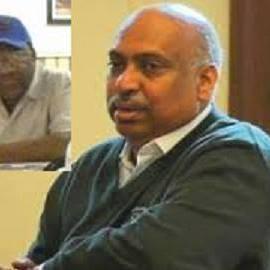 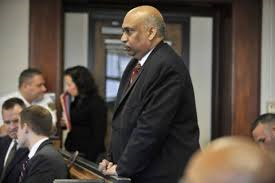 After his time in jail, do you wonder if this brazen public enemy will be deported?
Absolutely not. the United States does not deport foreign-born criminal doctors. We reward them.
Posted by Sumyiaa Gbomene at 7:43 PM